Fiber Enabled Homes Are The Future 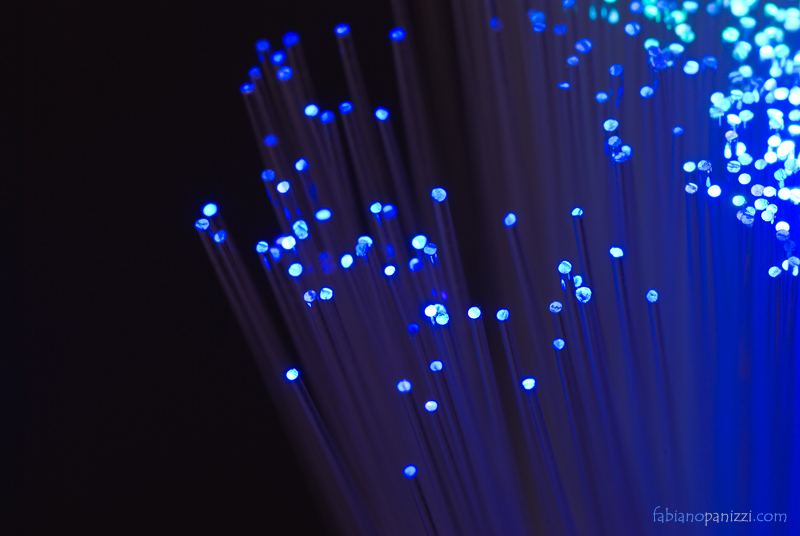 The Effects of Fiber in Our Communities

In a recent interview by Tom Foreman, of CNN, Mayor Joe Reardon had this to say about the effect of Google Fiber in his city, “at the end of the day, if you ask any mayor... growing that small business, finding an entrepreneur willing to take a risk, and do that in your community... it’s going to grow jobs and ultimately the community.”[1]

But that’s not it. According to the Fiber to the Home Council’s Primer[2] there are several other case studies where the availability of fiber broadband has provided increased economic opportunity in communities.

These numbers are impressive and show just how powerful fiber is, but fiber’s benefits reach further than just our communities.

The Effects of Fiber to Our Nation

As of 2010, a report by the Information Technology & Innovation Foundation ranked the United States 6th in the Organization for Economic Co-Operation and Development (OECD) in Fiber to the Home Deployment[3].

Eric Savitz, of Forbes, states that “to maintain U.S. leadership in innovation, we need to keep pushing for faster broadband networks, and we need a critical mass of innovation hubs that offer homes and businesses access to gigabit broadband. This would bring supercomputing power to Internet users, and would drive inventions we can only barely anticipate.”[4]

Picture this, “Gigabit networks can enable genetic sequencing to treat cancer patients, immersive and creative software to support lifelong learning from home, and ways for small businesses to take advantage of Big Data.”[4]

To put it simply, fiber is the future. Communities that have adopted fiber have already begun to see the benefits, and as fiber penetration increases in the United States, the possible innovation is truly exciting.